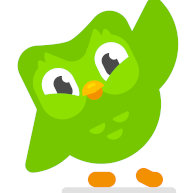 Duolingo is an app that is simple and fun to use and offers support in 23 languages. Membership in Duolingo is really simple. Users can download the application to their IOS or Android device and become a member with Facebook or e-mail if they wish. If they become a member with their Facebook account, they can contact other Facebook friends who use the application and browse their achievements. Users who decide which language to learn after registering at Duolingo choose according to the languages ​​they want and want to learn. After choosing the language, they set a goal and this goal becomes the daily working minimum. Some of the main languages ​​that can be learned with Duolingo where more languages ​​are added every day are as follows; English, Spanish, Italian, German, French, Portuguese, Chinese, Japanese, Russian, Polish, Arabic, Vietnamese, Greek, Thai, Hungarian, Indonesian, Romanian, Dutch, Hindi, Ukrainian, Turkish, Korean, and Czech. It is possible to find the education of languages ​​that would never be thought of on top of these languages.

No one has added reviews with Duolingo yet.

Unlike its competitors, Babbel teaches language by focusing on areas of interest to users and can be used for 14 different language learning in total. Thanks to the daily 15-minute lessons on average… 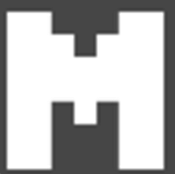 Clozemaster helps you learn new languages from more common ones such as Spanish or German to languages you might have never heard of such as Occitan or Tagalog. It provides a learning experience…

Readlang is an online translating service which helps its users to translate any word from any language to another language. People use Readlang in order to increase their learning capacity and to… 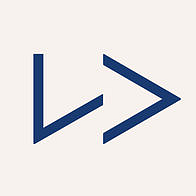 Lingvist is a platform to enhance the user’s vocabulary. It has an app available on the App Store and Google Play. It is fast in that users can learn what they are needed and skip the irrelevant… 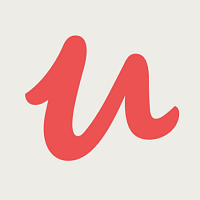 Udemy is an online education platform that offers tens of thousands of courses on a wide range of subjects. About 30 million students have taken classes on the platform since the beginning of 2019.…

Kahoot is a website which enables its users to create engaging quizzes and trivia games and to share them with friends, colleagues and pupils. It is often used in schools to make learning new topics… 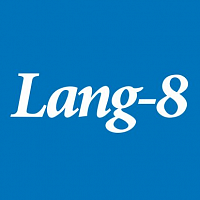 Lang-8 is a language learning site where users enter their mother tongue and the language they want to learn during registration. After doing this, they write an article on any subject in the… 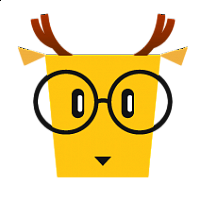 Lingodeer is an android program that primarily teaches the languages of Asian countries. Judging by user reviews, there is no better application for Asian languages. The courses of competing…

Registrations are currently invite only.