Youtube TV is a site where users get to watch live TV from over 70 channels of both news and sports after subscription. Users can watch various channels such as TNT, MSNBC, HGTV, FS1, Fox News and sports, Disney, CNN, AMC, NBC, and Fox, among others. Furthermore, it has a free YouTube trial that can be canceled at any time. It has no hidden fee, and the users get to watch over all devices with an internet connection. A single account can be used on up to three devices. It is supported by devices such as firetv, iOS, Android, Vizio, SHARP, X-BOX 1, Hisense, Samsung, and Roku, among others. Furthermore, the user can build an unlimited library of movies, shows, news, and sports because it comes with unlimited storage space. The record is kept for up to 9 months.

No one has added reviews with Youtube TV yet. 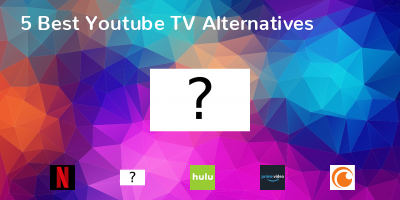 We recommend using VPN for safe Internet use. VPN allows you to use your computer safely and anonymously. Without a VPN you risk that your internet provider will see your all internet traffic.
Stay secure and anonymous anytime you go online. Use VPN. 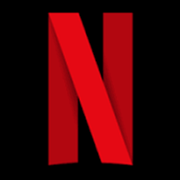 Netflix is a media services provider. Customers can try their free trial version for 30 days. That gives customers unlimited access to every series or films produced by Netflix. After these 30 days,…

PlayStation Vue is a Sony video streaming service provider that was developed as a replacement for satellite TV and cable. Users are required to make monthly subscriptions to get a hoard of live TV…

Hulu TV wants to be like a cable TV, only better. It offers more than 65 live and on-demand channels and also thousands of shows and movies in the Hulu streaming library — you will never get bored,… 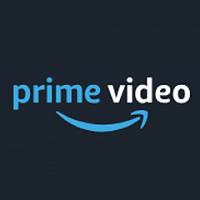 Amazon Prime Video is a service and platform presented by Amazon that provides on-demand video streaming. While users of this platform can access all of the movies and TV series with Prime membership… 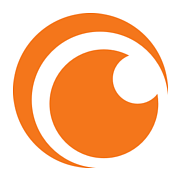 Crunchyroll is one of the most ambitious sites in the world about anime and manga. Over 45 million registered users are another indication of how popular Crunchyroll is. Users can find and watch…

SlingTV is a TV service provider that is based in the US. It offers TV packages with monthly subscriptions of $25 every month. The service does not involve any contract; thus, it can be cancelled at…

Google play movies is an android app that makes it easy for android users to watch TV shows and movies. Users can purchase or even rent new movies that have not yet been released for streaming or…

HBO now is an American online streaming service that gives its users access to all the original HBO series and movies. This on-demand service was started in 2015 and it can be accessed on any digital…

HBO online or HBO GO is an on-demand service provided by HBO itself for its users in the US. It was started in February 2010. It allows its users to watch HBO original content like movies, series,…

The DirecTVNow app allows users to watch live and on-demand programs and channels using only the internet connection, as well as watch the best premium channels. For this, users do not need a… 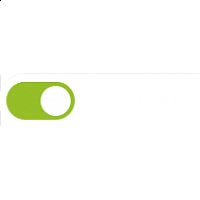 HitRecord is a platform where users work together to achieve a specific goal. It does not involve individual persons posting their completed projects, but it consists of the contribution of several…

Pluto TV is an American television streaming site. It is free of charge. It provides its users with over 100 live television channels as well as a hoard of movies through its partnership with major… 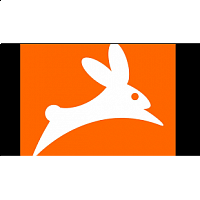 Rabb.it is a platform created to spend time with the close environment, watch movies and read things via the web and mobile. It is often used by existing users to watch series and movies, but the… 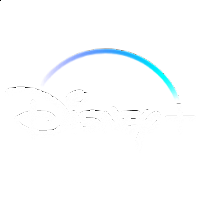 Disney plus is a streaming website that is dedicated but not limited to Disney movies. Enjoy Pixar, Marvel, Star Wars and National Geographic and more delivered straight to your Smart TVs, phones,… 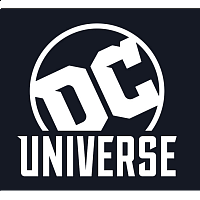 DCuniverse is a US-based media and entertainment company. It contains iconic based properties, including Wonder Woman, Superman, and Superman, among others. The site is the home to thousands of…

Blackpills, released in 2017, is a Netflix-like app. The platform, which preferred to serve its users by making marginal productions instead of high budget works, became popular in a short time. The… 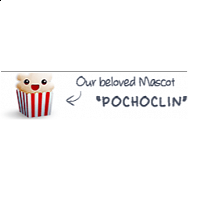 Popcorntime is a very well designed and produced platform for movie lovers. Users can download the app from the main page of the website and start watching free torrent movies using this app on their…

FreeFlix HQ is a platform that offers its users hundreds of movies, TV series, and etc. This platform can be used on computers, smart TVs and smart devices such as mobile phones and tablets. All… 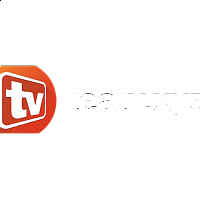 https://teatv.xyz is an online TV platform, where you can stream movies, series, and tv-shows with a nice and high quality. The platform allows the members to upload content, providing basic info…

Wavetv is an internet-based television that makes it easy for the users to get news and watch their favorite content whenever they want wherever they are. The videos streamed on this platform are of…

Registrations are currently invite only.